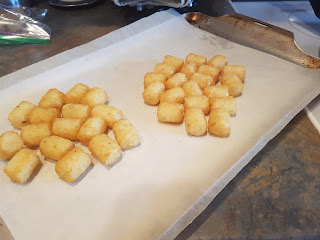 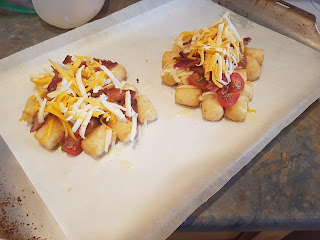 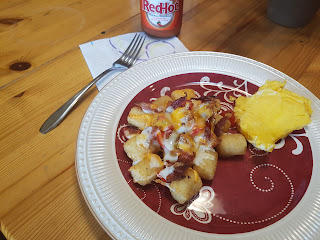 "He glanced up at the sky, as if to see the very face of God, but the sky was indifferent."

" 'We must go through bitter waters before we reach the sweet.' "

For the Adult Summer Reading Club - Published in the Decade You Were Born
Posted by Sara at Tuesday, July 25, 2017

I found Hike Kamloops on Instagram via a friend, and what a great find!  They have put together an amazling list of trails in the area from super easy to tough, with lots of information so you know what to expect.

We walked the Oak Hills Trail out in Westside for the first time after reading about it on their site. 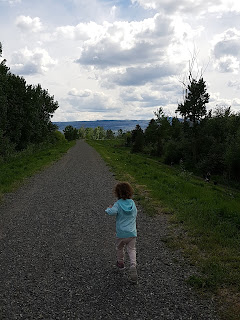 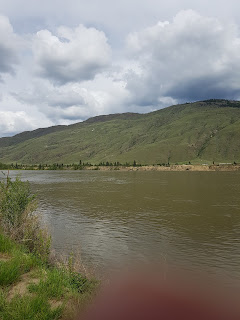 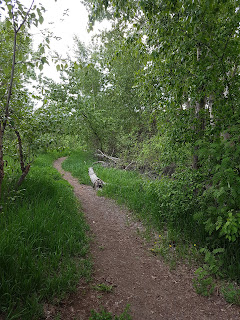 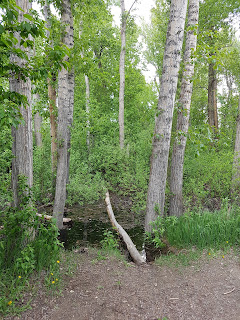 It was a great trail for the kids - easy for The Girl to navigate, and enough adventure for The Boy.  We were there for hours and enjoyed every second of it.

Check it out, as well as Hike Kamloops - they are on Instagram and Facebook as well.
Posted by Sara at Sunday, July 23, 2017

Life List - Make a pie with fruit from our garden

Our rhubarb and mint plants are the only things in our garden you can count on to grow - besides the weeds of course.  Every year the rhubarb explodes seemingly overnight and I give away bags and bags of it.  This year I put some in the kitchen at work with a sign that said "Free" and ran away.  Hee. 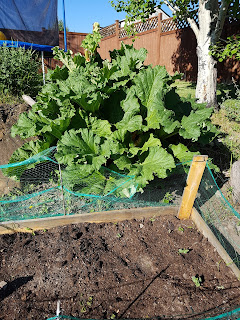 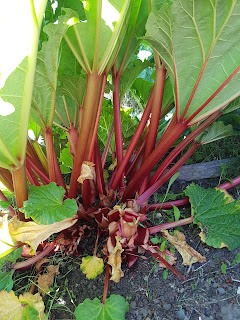 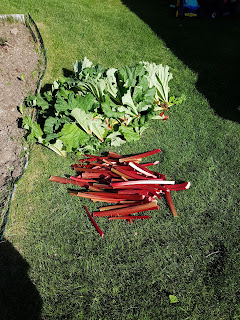 I have made lots of crisps and crumbles over the years but I rarely make pies because I am not good at making pie dough.  I hate it.  And it hates me.  Thank goodness I picked a pie with only one crust. 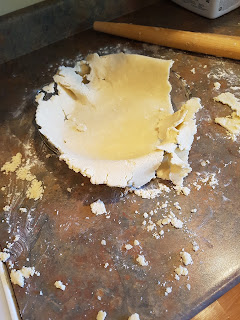 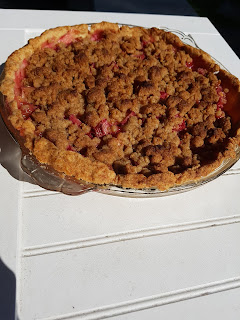 This rhubarb crumble pie was pretty tasty, and while I thought it was too lemony, others didn't even taste the lemon.  So there you go.

I also made Nigella's Irish Tarte Tatin which was not my favorite - too doughy.
Posted by Sara at Thursday, July 20, 2017

This was a while back, as I've been slacking on the Sunday Dinner posts lately - it's been so hot here and often by the time I get everything to the table I forget to take a photo and then within days I've forgotten what we even ate.......

We did a nice steak dinner with baked potatos, sauteed mushrooms, salad, a nice classic steakhouse creamed spinach, and a very nice and very rich banana cake with penuche frosting.

These dinners are why none of my clothes fit. 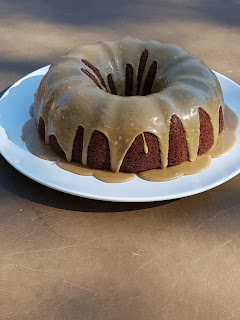 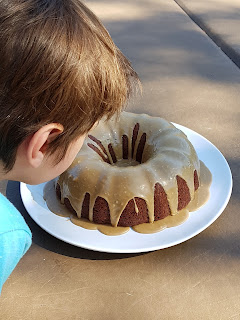 Something I Like - El Seven Nite Club featuring Big Sugar 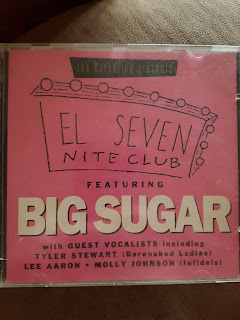 A real gem from the 90's and one of my favorites cd's to this day.  In addition to the great Canadian band Big Sugar, there are beautiful songs by Carl Strygg, Lee Aaron, and the amazing Molly Johnson (the Mister and I saw her play in Calgary before we moved and she was incredible!).
Posted by Sara at Sunday, July 16, 2017


"We looked at each other for a second longer, and I felt a sharp stab of grief that it could take a mother and son even a few moments to simply recognize each other, and then a rush of joy that we now had."

Adult Summer Reading Club -  Adapted From Or Into A Movie
Posted by Sara at Friday, July 14, 2017

My Boo and I treated ourselves to lunch out and hit Ploughman's Lunch on Victoria Street.  It's a sweet little place with delicious food, and I haven't been there in years, mostly because they don't have french fries.
But I was back, and while the menu isn't huge, it took a long time to decide what to have. 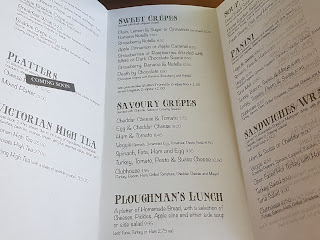 Crepe?  Ploughman's Lunch?  Panini?  Was that my high school gym teacher over there?  And what is she having?

In the end we both went with savory crepes - I had ham and tomato, and she had turkey and swiss.  We enjoyed them a lot. 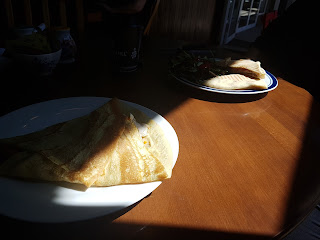 Got a nice window table too.

I am looking forward to going back for the Ploughman's Lunch platter - perfect summertime fare.


"The air smelled of sun-warmed bark and apple buds raring to blossom and get on with life.  Overhead, a million baby leaves danced in the breeze."

A while back we were at the bulk store and I bought a little dollop of  bulk pumpkin nut butter.  I took it to work the next day and made some toast and spread it on, and nearly spat the mouthful out.  It was so bitter and awful.  I tossed the rest of the spread.  Soon after I was talking to a co-worker while she made her toast for breakfast and was topping it with some almond butter.  I mentioned my bad experience, and she said she makes her own almond butter every weekend, trying different combinations.  That week was a cinnamon almond butter that she was loving and she told me she'd send me some recipes to try.  She didn't, and because I'm so socially awkward that I couldn't remind her of it, I let it go.
And then, one day The Mister was off to the store to pick up a few things, and I asked him to add some cashews to his list.  I meant roasted and salted ones for eating, but he assumed I needed them for baking, so came home with a bulk bag of raw and unsalted cashews.  I thanked him and tossed them in the cupboard until baking inspiration struck.
AND THEN, one day I came across a Buzzfeed article on making your own nut butters, and one was a cashew butter, and I was like - hey!  I have some!  So I saved the article and the next weekend I was in the kitchen ready to make cashew butter.

I made cashew almond coconut butter and it is good!  I used the recipe as more of a guide, and while it didn't turn out as perfectly as the article's, I was happy.  Of course I am the only one in the family that likes it, but that's nothing new..... 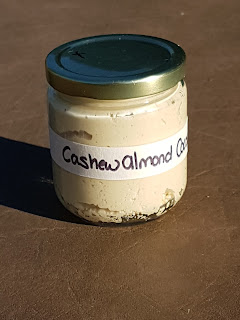